The fall of organic honey. Maffini (CONAPI): Beware of cheating

This year there is a lack of Italian organic honey as well as European honey. This was revealed by Nicoletta Maffini, general manager of CONAPI, the first producer of organic honey in Italy and Europe. Prices fail to compensate for the lack of product and the Consortium is selling below cost by up to 15%.

Only for acacia honey, the main variety of organic honey, the National Consortium of Beekeepers (CONAPI) works with about 25 thousand dedicated hives, out of a total of 110 thousand both organic and conventional.

“In recent years – explains Maffini – we have witnessed a loss of productivity in the hives due to climate change. If the average production of a hive, for the acacia harvest, was about 20 kg per year per unit, this year we had a harvest of about one and a half kilograms per hive. Last year it was of 8 kilos. In just one year, in practice, honey production fell by 82.5%, and by 92.5% if compared to the average productivity. The drastic drop in volumes is worrying because beekeeping is a real environmental sentinel, a litmus test that reflects the climatic situation in real time “.

This year, the bees were unable to work due to the spring frosts and the excessively variable weather conditions in May and June which in fact in Italy, but also in other Countries, damaged the acacia and citrus blooms.

“I doubt that there will be a recovery by the end of the year – specifies Maffini -. We are in August and the forecast data on the autumn chestnut honey harvest shows a productivity of about 12 kilos per hive. We also find the same production criticality in other European Countries such as Spain, France and even in overseas Countries. In this context of market vacuum, what is worrying are the fake products that will be most likely to entry at the expense of the original supply chain and consumers”.

Fake products, for example, such as fake honey obtained with incorrect procedures. In practice, the product is removed from the hive before it is ripe for processing and dried mechanically. This encourages bees to work harder to refill the emptied prematurely hives.

“There are also products on the market that represent real frauds – stresses Maffini – and that have nothing to do with honey. They are alternative blends of sugars. To make up for the lack of Italian acacia honey, it is usually sourced from Hungary, Romania and Serbia. For Mielizia brand, CONAPI turns to Hungarian partners’ chain”. A request that this year could reach up to 50% of the volume produced and marketed by the Consortium .

“It is worrying – concludes Nicoletta Maffini – that it is difficult, on the distribution front, to make retailers assume the increase in costs, which are about 15%. The shortage in nature of nourishment for bees must in fact be compensated by the beekeeper with an alternative diet that has a cost”. 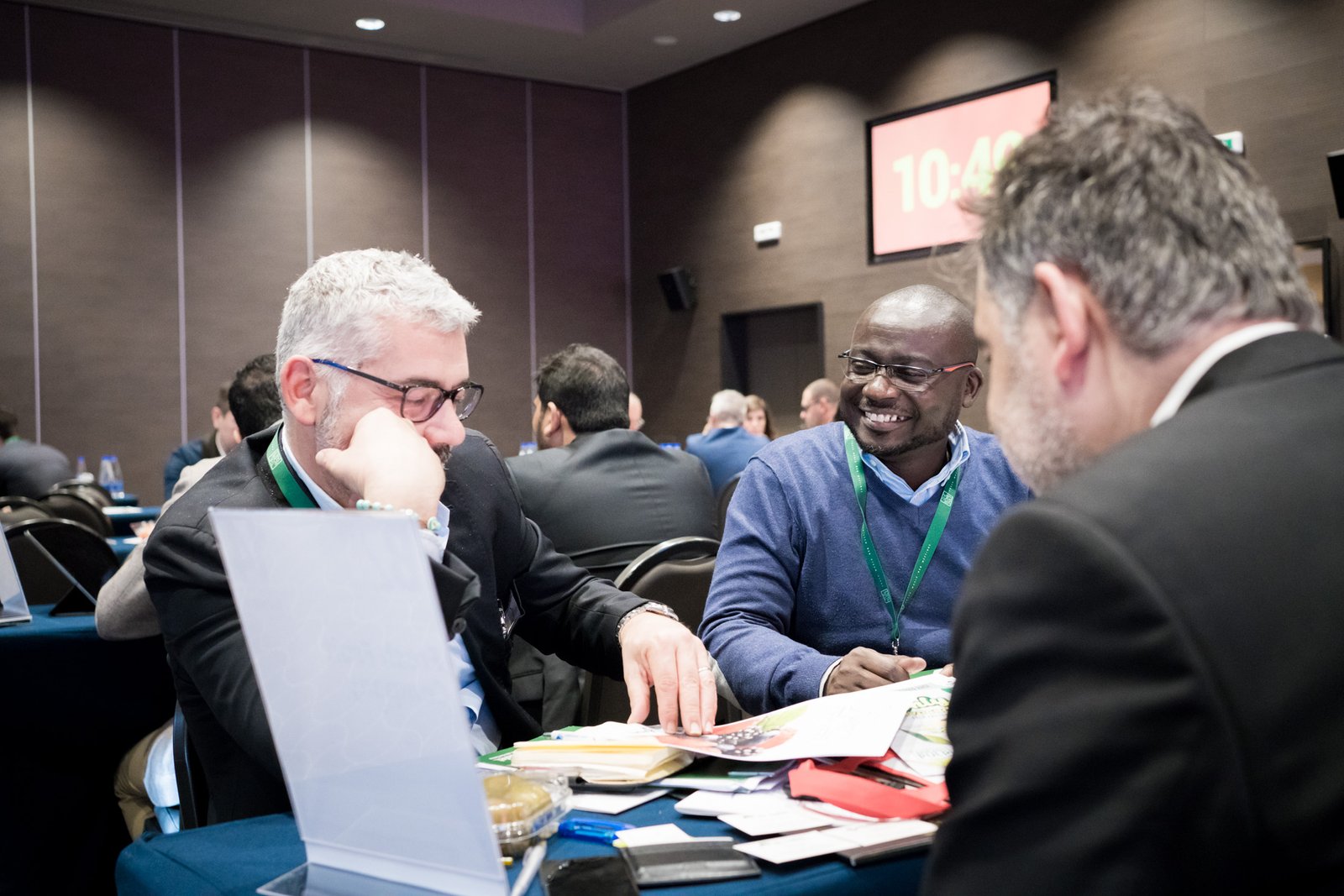 B2B Meeting “The Rome Table” confirmed for next November 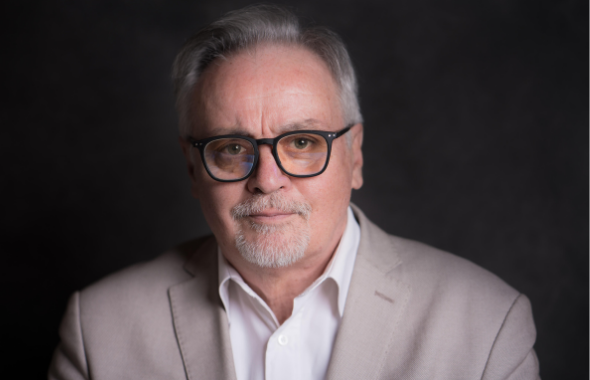 In 2021, Very Bio, the business unit of Mazzoni Group from Ferrara dedicated to Italian Organic Farming, opened for the first time to exports outside 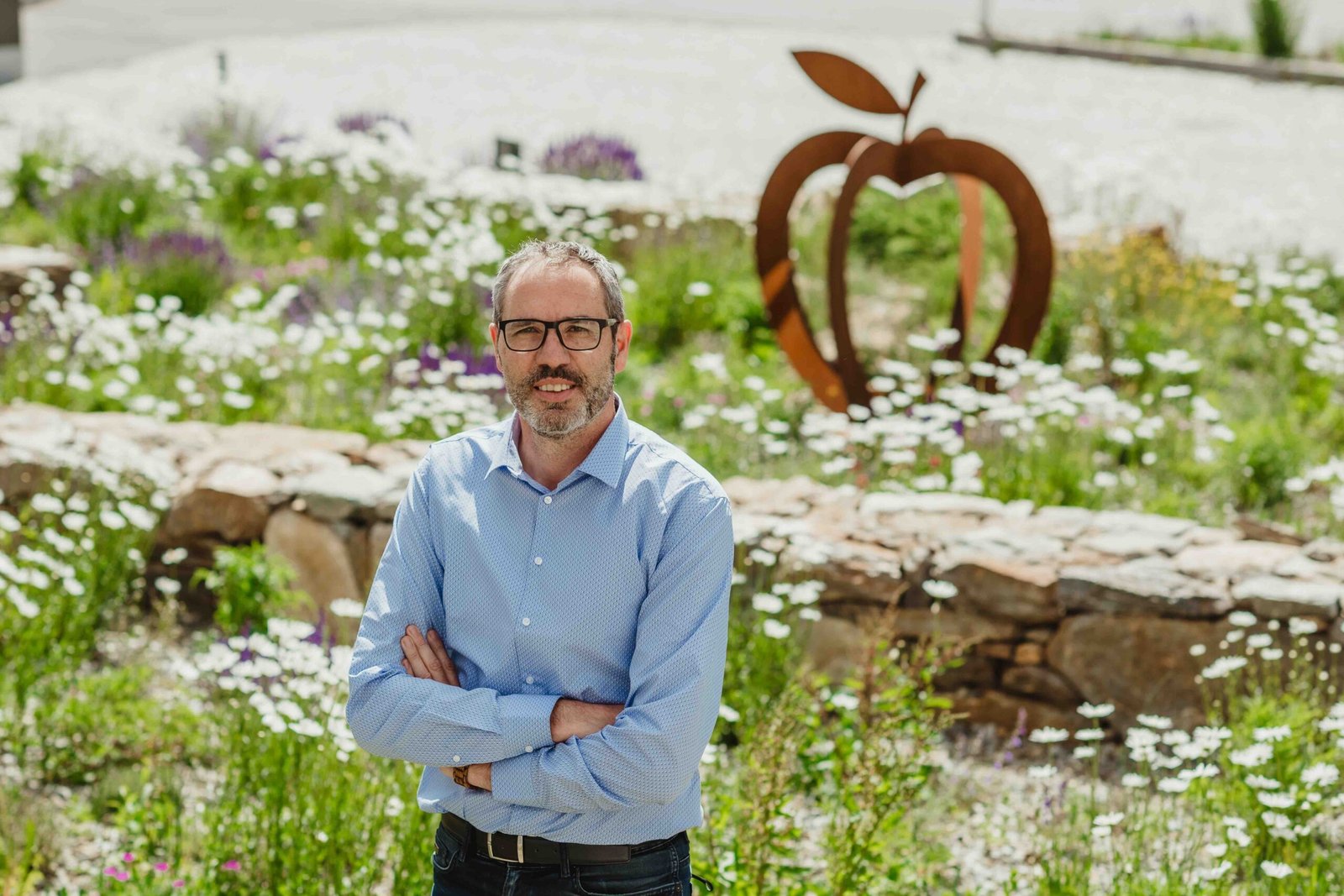 A perfect trend for VIP organic apples campaign. High quality, increasing of 40% in volumes thanks to the new orchards: all the conditions are there 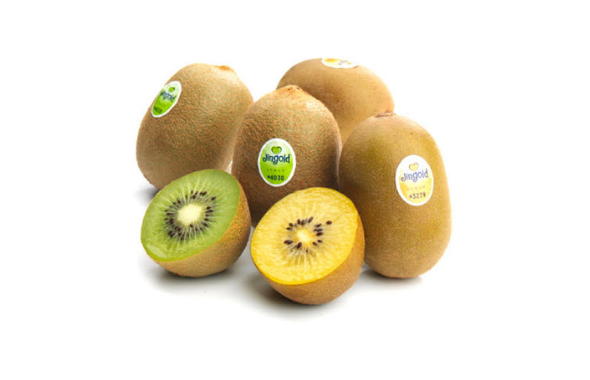 It is an organic race for Jingold SpA, the Italian company based in Romagna, highly specialized in production and distribution of yellow, green and red