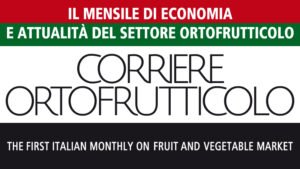 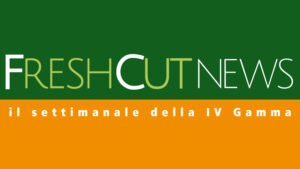 Successful second edition in Madrid of the Organic Food Fair

Facebook
Twitter
LinkedIn
Ifema Madrid hosted almost 300 organic product companies at the Organic Food and Eco Living Iberia fair on September 8 and 9. The fair was attended by a total of 4,978 people, nearly 5% fewer people than in its launch in 2019, which is an exceptional achievement considering the challenges posed by the pandemic.
Susana Andres Omella, the director of the project, said the fair was made by and for the sector and that they had nearly 3,000 visitors a day. There were many companies representing different Spanish autonomous communities – such as Andalusia, Madrid, Navarra, Valencia, Castilla La Mancha, La Rioja, Murcia, and Extremadura – consolidating the ecological offer from their regions. Ecovalia, the Ecological Association, was the main sponsor.
The fair aimed to increase its internationalization and had important representations from Portugal, which is growing in terms of consumption and in terms of exports, as well as nearly 50 exhibiting companies from other European countries, such as Austria, France, Belgium, Germany, the Netherlands, and Italy, who showed their latest novelties to the Spanish market and to international buyers from 35 countries.
The event’s program offered a wide range of activities in Spanish, English, and Portuguese in two specialized spaces, The Organic Theater and the Eco Living Theater. The round tables were also very well received, with a large participation of visitors and serving as a bridge to contact the most relevant personalities in the sector.
Exhibitors were able to shine the spotlight on their most notable products in the last year in the two areas of Innovation by participating in the twelve categories of the second edition of the Organic Awards and Eco Living Awards. Nearly 150 companies participated in the awards. Naturcomex, from Valencia, was the winner of the Jury Prize with its exclusive Jackfruit Bolognese with seaweed, a vegan product that stood out thanks to its innovative character and high quality.
The organization is already preparing the third edition of Organic Food and Eco Living Iberia , which will be held in June 2022, with special attention on the Americas. 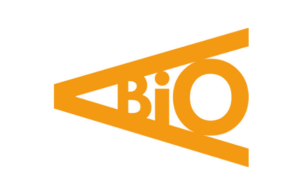 Alce Nero organic brown sugar from Peru
One of the most prestigious Italian organic brands, organic farmers since 1978, Alce Nero, is among the members of the International Organization Sin Fronteras which promotes the principles of quality, ... In memory of Lino Nori AssoCertBio: The Italian Organic industry is increasing in 2022 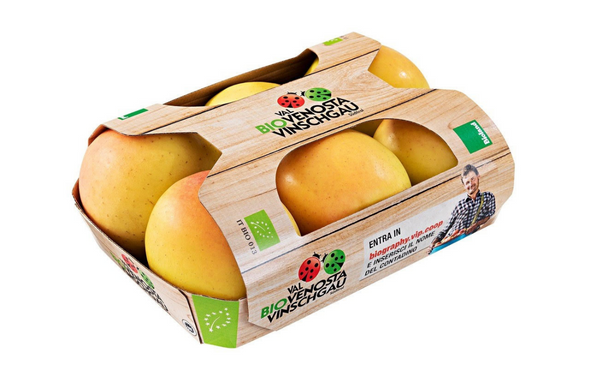 Mammuccini: “Today we have to cooperate with conventional agriculture”

The president of the National Organic Federation FederBio, Maria Grazia Mammuccini launched on the day of the European Organic Day, established by the European Commission Protecting organic food by identifying it

It is simple but not clear to all consumers how to recognize an organic food. For this reason, the AIAB (Italian Association of Organic Agriculture), Demand for organic products decreases in Italy and France

In Italy, comparing the January-May period of 2021 and 2022, it emerges that sales of organic food decreased by about 2% while total food sales Salumificio Pedrazzoli’s Montanera project made its debut at Biofach, with the world premiere tasting of the shoulder of Iberian pork, bred in the wild and