Contamination of fresh fruits by the most hazardous pesticides has dramatically increased in Europe over the past decade, according to a nine-year study of government data.

A third of apples and half of all blackberries surveyed had residues of the most toxic categories of pesticides, some of which have been linked to illnesses including cancer, heart disease and birth deformities.

In all, the analysis of nearly 100,000 popular homegrown fruit samples in Europe found a 53% rise in contamination by the most hazardous pesticides, over nine years. The study was conducted by Pesticide Action Network (PAN) Europe.

Prof Nicole Van Dam of the German Centre for Integrative Biodiversity Research (iDiv) described the report as “shocking”. “What is the point of eating healthy if the healthy fruits and vegetables are sprayed with toxins?” she asked.

PAN Europe spokeswoman Salomé Roynel said: “Consumers are now in an awful position, told to eat fresh fruit, much of which is contaminated with the most toxic pesticide residues linked to serious health impacts. It is clear to us that governments have no intention of banning these pesticides, whatever the law says. They are too afraid of the farming lobby, which depends on powerful chemicals and a broken agricultural model.”

Roynel said that chemicals used in the most toxic pesticides had no safe limits, and called on consumers to buy organic fruit this summer “especially if they are pregnant or feeding young children”.

The research found that 87% of pears in Belgium and 85% of those in Portugal were contaminated by at least one toxic pesticide. Close to a third of all fruits sampled were tainted by hazardous substances in 2019, the last year for which data was available to researchers. The most contaminated fruits sampled were blackberries (51%), peaches (45%), strawberries (38%), cherries (35%) and apricots (35%). For vegetables, celery (50%), celeriac (45%) and kale (31%) were the most contaminated products.

Anika Gatt Seretny, a spokeswoman for the CropLife Europe trade association said: “The presence of substance traces doesn’t mean the food is unsafe. The European Food Safety Authority (Efsa) has conducted extensive research on this topic, demonstrating that consumer risk from dietary cumulative exposure is below the threshold and thus not a risk factor.”

Stefan Van De Keersmaecker, a European Commission spokesman added that: “Efsa [the European Food Safety Authority] publishes each year a report on pesticides residues in food products, which is generally acknowledged to be the most comprehensive report on this issue. For many years, the report has shown that 98% of the samples collected comply with EU legislation.”

In contrast, the new study found that contamination figures had “dramatically” increased for fruits such as apples (by 117%) and cherries (by 152%) since 2011, the year that EU governments were supposed to start banning the relevant pesticides. Overall, they found that the proportion of contaminated fruits and veg in 2019 was up 8.8% on the 2015-17 baseline.

Dr Guy Pe’er, an ecologist at iDiv, said that the quantities of pesticides used were less important than their impacts, because “nowadays you can kill a lot more with a lot less material.”

He said the new study was extremely worrying because it “likely exposes just the tip of an iceberg of agrochemicals” as a result of its focus on chemicals already proved to be hazardous.

“Our concerns about the overuse of chemicals should go far beyond just worrying about the specific fruits and vegetables that are monitored – we are speaking of a system that literally kills itself,” he said.

A reform of EU pesticides law, which could contain new reduction targets, is expected on 22 June, after it was postponed in March amid food security fears related to the Ukraine crisis.

Environmentalists have raised the alarm over what they say are “systematic attacks” on the coming proposal by agribusiness lobbyists.

In March, the European Commission announced an “exceptional” suspension of green farming rules to allow crops to be sown across 4m hectares (10m acres) of ecological focus areas.

“Unfortunately now with the food crisis that has developed, we have very strong pressure particularly from farmers unions who say we need to boost production to compensate for the disruption to supplies of wheat, vegetable oil and maize from Ukraine and Russia,” he said. 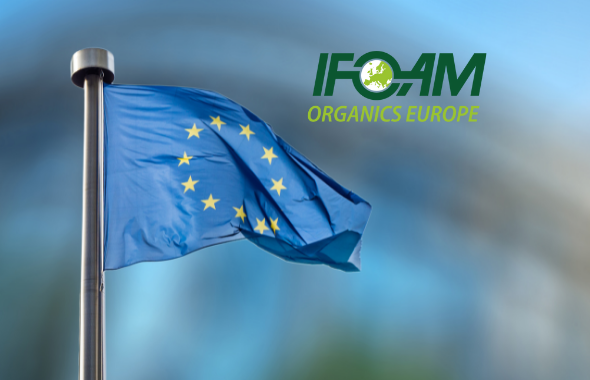 In memory of Lino Nori

Organic farming on the rise in the UK

Data released by Defra has revealed that land going through the two-year conversion period to organic rose by 34% in 2021, compared to the previous year.

Over the past five years, organic farming in Valencia has grown by 81.2%. This percentage of growth is the highest of all Spain, and has 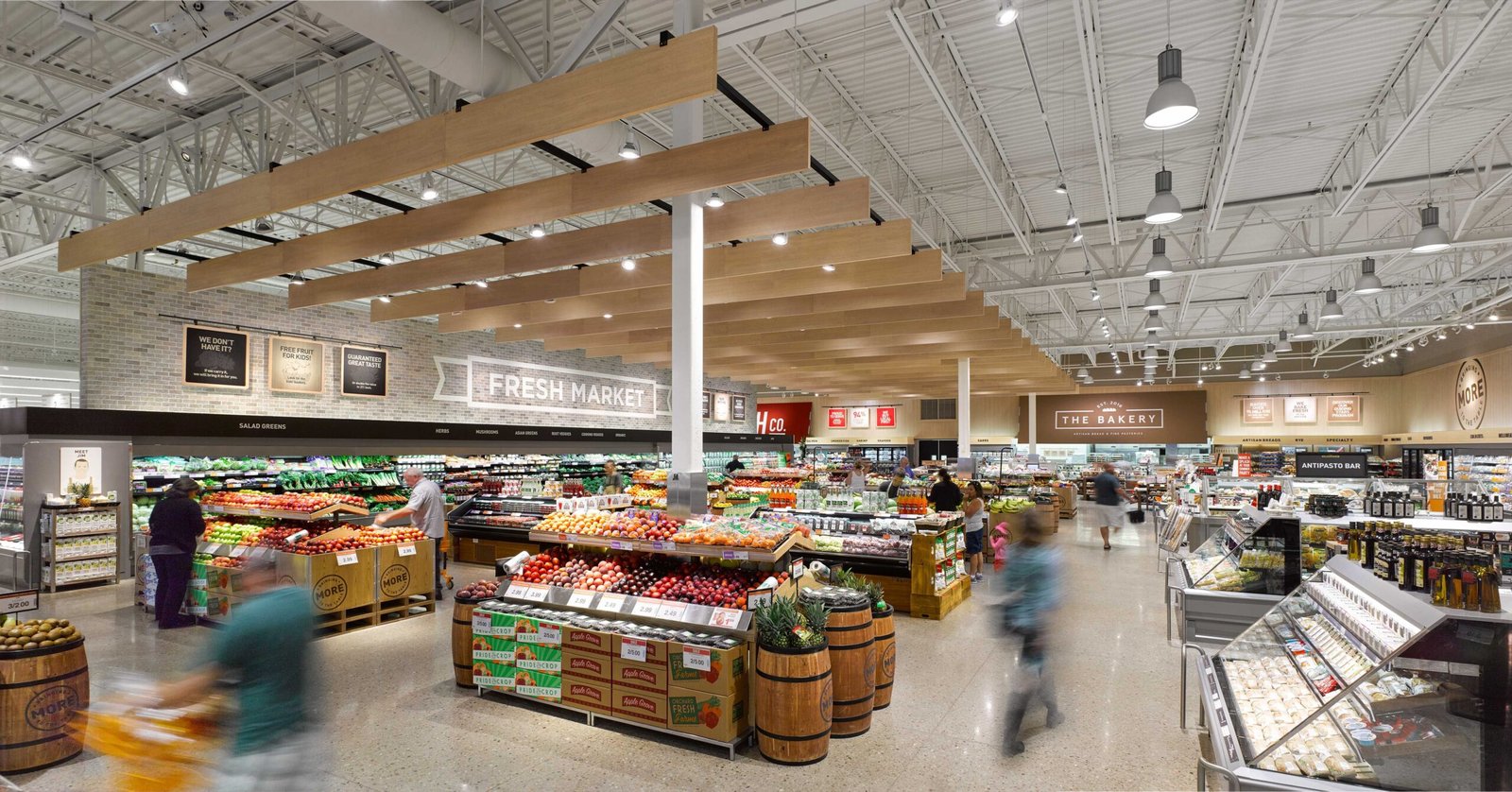 One out of two Canadians recognizes the quality of Italian organic Italy second world exporter of organic food behind US

Sales of Italian organic food products on international markets will reach 2.9 billion euros at the end of 2021, recording an 11% growth compared to